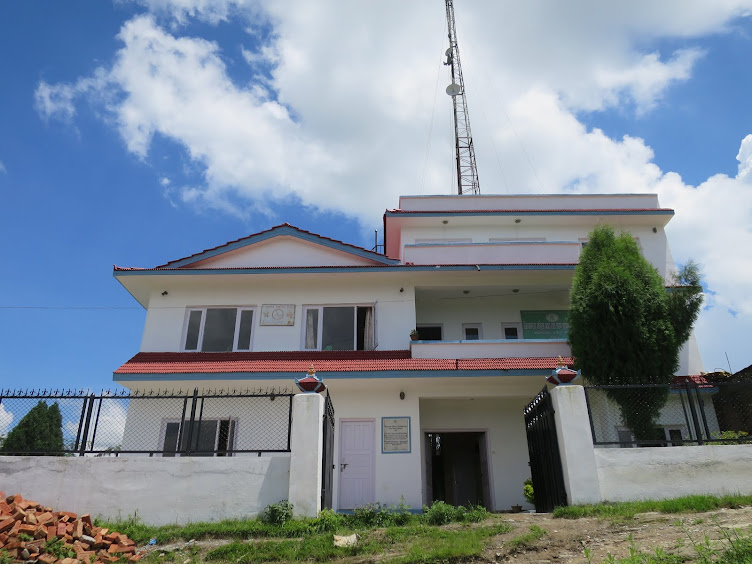 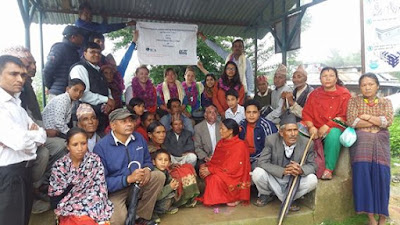 EcoBling, a social enterprise dedicated to creating a healthier and happier world, which is based in Australia and ICA Nepal collaborated to uplift the socio-economical status of Bocha, a village that was largely destroyed during the disastrous earthquake of 2015. The main objective of the project is to rebuild the community through the construction of learning center, develop entrepreneurship and uplift economic status by producing earthquake rubbles jewelries. 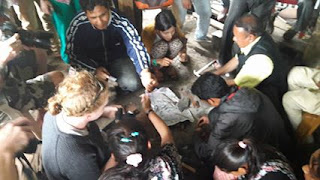 A team that consisted of members from both ICA Nepal and EcoBling travelled to Bocha as a scooping trip to introduce the people there to ICA Nepal and EcoBling and at the same time teach them how to make unique, gorgeous piece of jeweler from materials that are often neglected such as pieces of bricks, stones and woods. The participants were also taught to use the tools to prepare jewelry out of pieces of bricks, which was later gifted to the villagers, as support from EcoBling. The jewelry will be made by the villagers as per order and after being glazed will be handed to ICA Nepal, which will be sold in the international market. As a help to build entrepreneurship, the crafters of the jewels will be paid per bead of jewel. 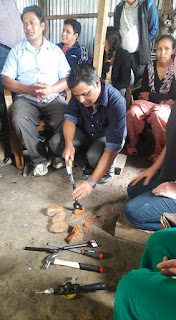 This is just a beginning stage of the project. ICA Nepal with the support of EcoBling will be building a community leaning center at Bocha for the rehabilitation of the community. Also, in order to generate fund for this noble cause, a promotional video will be made, which will star celebrities such as Ms Shreya Sotang. Moreover, EcoBling is also building up supporters and networks for the project, which will be launching in November 2016 as per the plan. So far, the people of Bocha are very pleased to have received so much support and are also highly enthusiastic to make this business a success.
Posted by ICA Nepal [Institute for Training and Human Development] at 9:41 PM No comments: 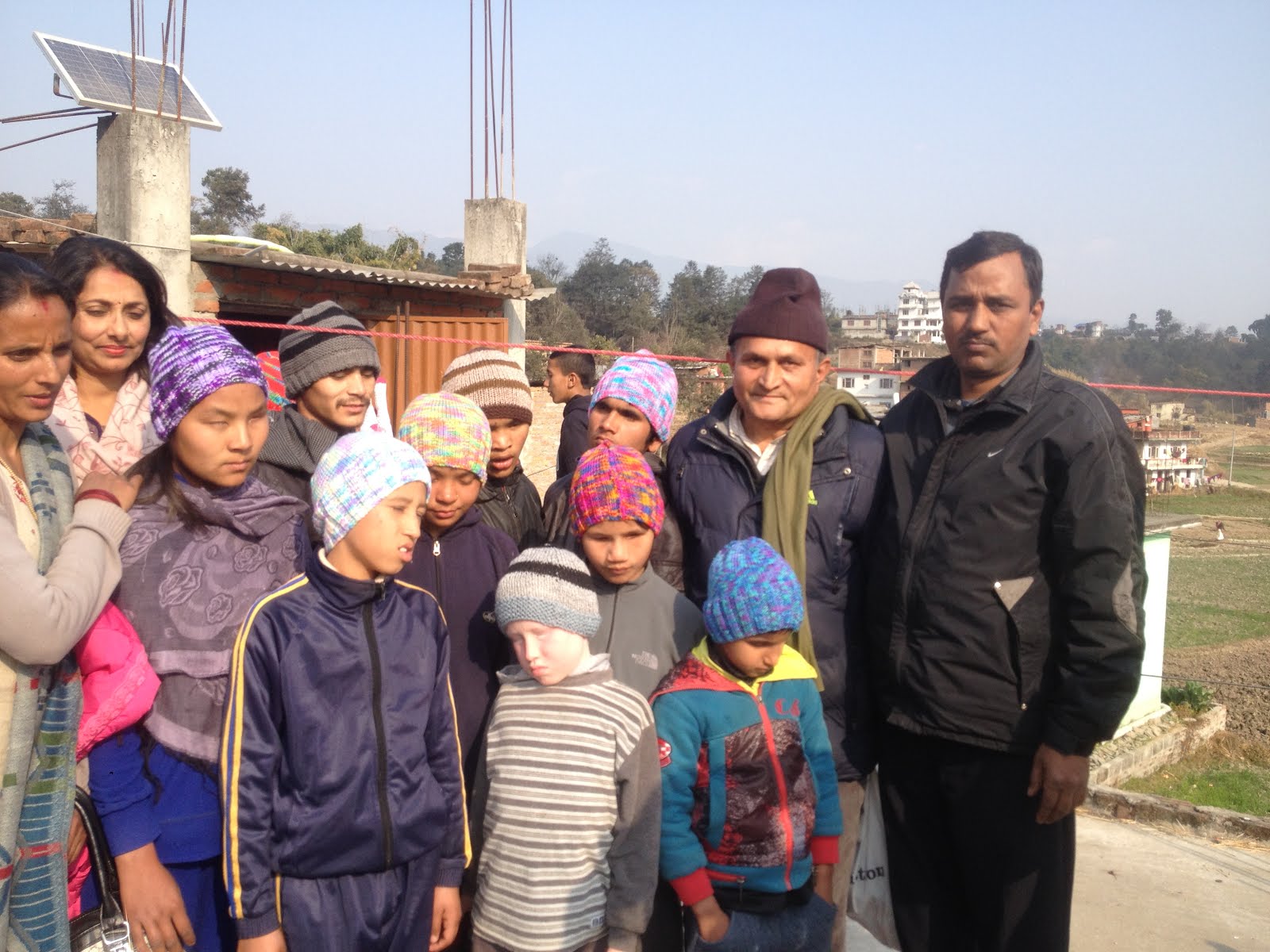 Children at Nibda in winter beanies sent by Nola, supporter and well wisher of ICA Nepal